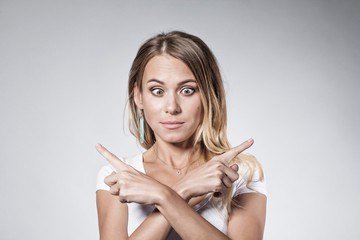 It seems that the world of PEMF has spawned a whole bunch of new words. The words confuse me, and I’ve been part of the PEMF world for nearly twenty years. Let’s try and set the record straight. This is a dream but I can try.

The words Hummer and Oscillator are typically the same thing except when they are used by some companies who have no idea what they are doing or selling. I may not be talking about the manufacturers but I am referring to some distributors and resellers who promise that the system they are selling will cure anything including warts, poor eyesight and may even keep elephants away.

The terms Ringer and Impulse refer to machines that generate very high spikes of energy and the spikes are widely spaced from an electronics viewpoint. These Ringer or Impulse systems provide spikes at a rate of roughly once per second up to about 50 per second. These are spikes and not waveforms such as sinusoidal, triangular, sawtooth or even square.  There is a page on this blog at https://pemfschool.com/wave-to-me-the-ideal-pemft-wave-form/ that helps define these waveforms.

Hummer and Oscillator usually refer to systems whose outputs are sinusoidal, or perhaps triangular, sawtooth or square. Strictly speaking, hummer systems should have sinusoidal waveforms. The ones that are not sinusoidal actually create a lot of undesirable electrical noise and these waveforms (that are not sine wave) do not offer optimal energy transfer.

Ringer or Impulse systems, in my mind’s eye, are NOT (strictly speaking) true PEMF systems and their actions on our bodies are quite different than true PEMF systems such as the Curatron 2000 Family of products.